Limitations of Converting AutoCAD to Revit

You often need to convert AutoCAD to Revit. At times to convert “Standard Details” to Revit or use DWG files to build a Revit Model. 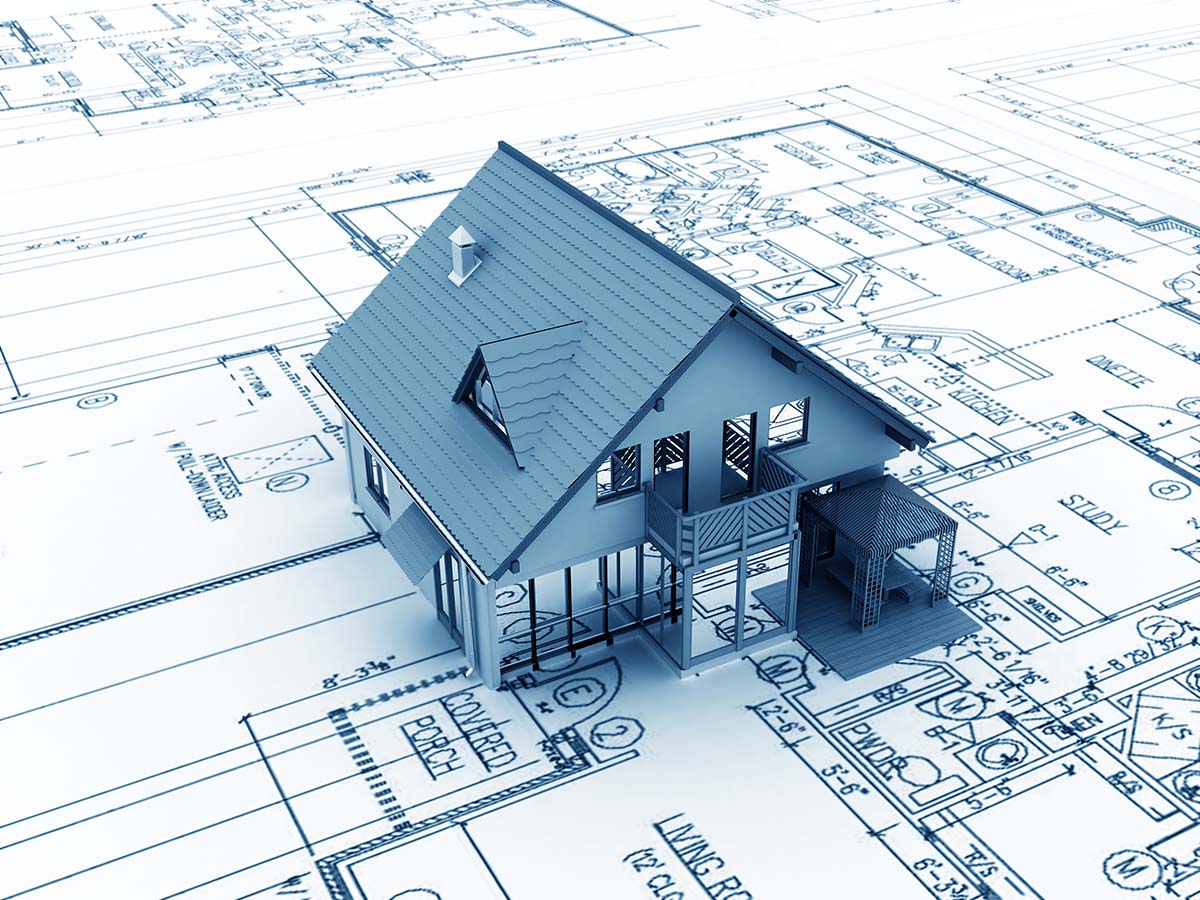 This post will help you be aware of such limitations. AutoCAD to Revit model is not automatic. An AutoCAD DWG file is used as an underlay to create the Revit Model. When you start building the model, there may be a mismatch between DWG wall lines and those in Revit. AutoCAD Drawings are composed of geometric elements and contain no information about building elements. Revit models are composed of building elements, such as walls, floors and so on. Conversion process requires importing or linking DWG floor plans into Revit and then using imported CAD lines are used as guides to build Revit walls, openings, and staircases etc.  Many of these Element thicknesses may not graphically match up.
Below is a list describing Limitations of Converting AutoCAD to Revit

DWG file is imported in Revit and used as a reference to model elements. The problem occurs when things do not match up. As an example, an 8” CMU is drawn using parallel lines offset at 8”. In reality, an 8” CMU is “7’-5/8” thick. In Revit, one can easily define a wall with a core and all the skins.  Similarly, stud walls may be drawn using nominal sizes with materials and skins along with thicknesses of each. This may not have any serious implications in AutoCAD. In contrast, Revit models are often used to generate quantities. Inaccurate definitions would result in wrong quantities. As a result, wall lines do not match up. The best option is to use center-line dimensions to build the model instead of aligning with wall lines. Never trace the imported DWG. Instead, always read dimensions if available in AutoCAD. If not, create Grids and read critical dimensions to remove any discrepancies.

Most of your Plans, elevations, sections look almost identical to your typical AutoCAD drawings. However, there may be small differences, such as Doors & Windows in Plan, Furniture Elements and so on. even though they look similar in elevation. AutoCAD uses Blocks, Revit uses Families. And they may not match up. It is relatively easier to handle Doors & Windows. Most of these are available for download from Autodesk or other sites. In case of furniture, however, modeling these to match DWG plans or elevations can be difficult.

Earlier versions of AutoCAD used shape fonts or SHX fonts. Later versions can use both SHX and True Type fonts. Revit does not use SHX fonts and if your drawings have used SHX Fonts, they need to be replaced with “True Type” fonts and then also the two are not an exact match.

AutoCAD AEC (Architecture, Engineering & Construction) disciplines use drawings drawn to full scale in either Feet & fractional inches or millimeters. The drawing units in AutoCAD should either be “Architectural” or “Metric”. There may be times when you come across drawings where dimensions may show imperial units, whereas actual unit settings in AutoCAD may be metric or engineering. When you import DWG in Revit, scaling may go haywire. The imported DWG may look very large of extremely small. By default, Revit reads default DWG units and uses this to scale drawings. Check this out before importing. Type the following command in AutoCAD: 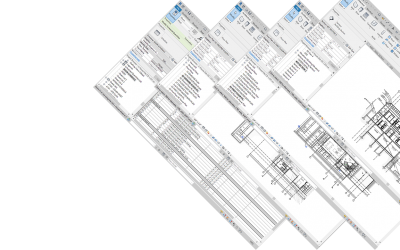 What is Revit? Should you switch over to it?

Revit is a Building Design software that helps you in Design and Drafting of a facility. It has features that helps Architecture, Engineering and Construction professionals to Design, Analyze, Visualize and produce Drawings for all stages of Design, from Concept to Construction.

END_OF_DOCUMENT_TOKEN_TO_BE_REPLACED 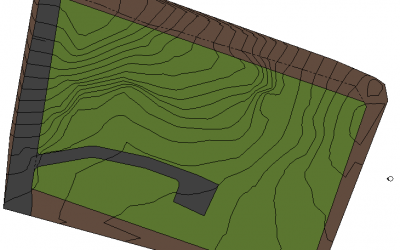 Toposurface or Topographical surface is created by using Toposurface Tool located on Massing & Site Tab. This tool allows us to create Site Topography in complete three dimensions. We can study slopes, identify buildable areas, plan out roads and paths. We can identify areas of potential problem as well as areas of opportunity. In a way, we can perform the Site Analysis in a fair amount of detail. In a situation, where you are working on a project, that is on a large piece of land and has great complexities, site planning is done using other software such as Autodesk Civil 3D